What's on that's good; or, Art, violence and the North

It seemed like hardly any of the usual crowd headed to Glastonbury this year so instead we reclaimed the weekend and took off for the Yorkshire Dales for cakes and ale and swing ball and lovely Scandinavian-style lodges to stay in. I shouldn’t admit it as a Lancashire boy, but the Dales has some of the loveliest countryside I’ve ever seen. I highly recommend Natural Retreats in Richmond, and the little town of Richmond itself. We visited Aysgarth Falls too, where Robin Hood and Little John have their fight in Robin Hood: Prince Of Thieves, and took in a lovely pub lunch at Skipton on the way back to Manchester. Put that in your chemical toilet and flush it, Glasto.

It was down to earth (Manchester), with a cruel bump on Sunday as I hit the shadowy streets of Ancoats for the late night closing performance of ANU Productions’ Angel Meadow, the first production brought to the city by HOME. I am new to immersive theatre, having always enjoyed my traditional place in the audience, safely behind a fourth wall and preferably mid-row in case of audience participation. I’d only been inside the dilapidated shell of the old Edinburgh Castle pub for a few moments before a screaming, bloodied girl dragged me downstairs and onto the street where a tough-looking Irishman was waiting to walk me slowly around the block in the dark, boasting into my face of having killed a man and asking why I’d trusted a stranger enough to follow him into the night (good question)... 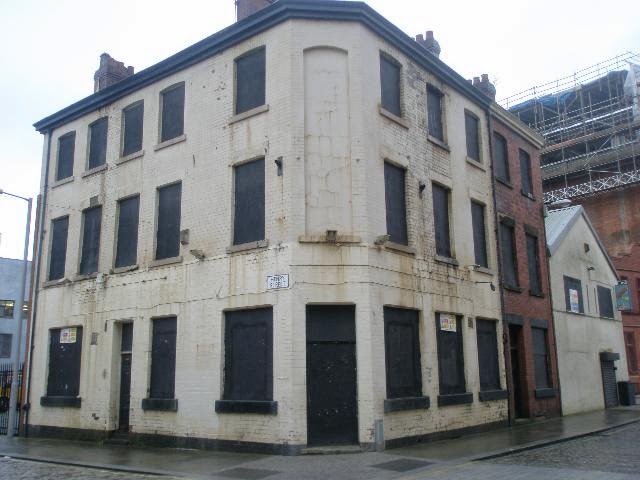 Needless to say my heart was in my mouth and stayed there for the gruelling hour that followed. Separated from my friends, it seemed like the bottom of my psyche had been scraped as one by one some of my oldest fears manifested – extreme poverty, specifically Irish poverty, aggressively sexual women, men with loud voices, rooms and people that stink, football hooligans, abattoirs. It was horrible, and also horribly sad – at one point I am in a gent’s toilet putting make-up on a drunk and abandoned woman who tells her sad tales through a fug of wine –  and very, very frightening. The panic responses of my body paired with my constant self-reminders that I wasn’t going to come to harm caused a dissonance I had no precedent for. And yet if you want to find out where your comfort zone is, how will you know if nobody ever takes you there? Would I recommend it? No.  Am I glad I went? Absolutely yes. HOME have set the bar good and high with this debut staging for Manchester and I may never forgive them. See you at Romeo and Juliet in September.

Luckily, Tune-Yards the following night at Gorilla injected some sorely-needed positivity back into me with seriously uplifting and tribal and powerful music, the new album is immense and she is such a warm and beautiful character and supremely talented. ‘I love Glastonbury,’ she tells us, but Manchester is just better.’ Cheers Merrill, I needed that. 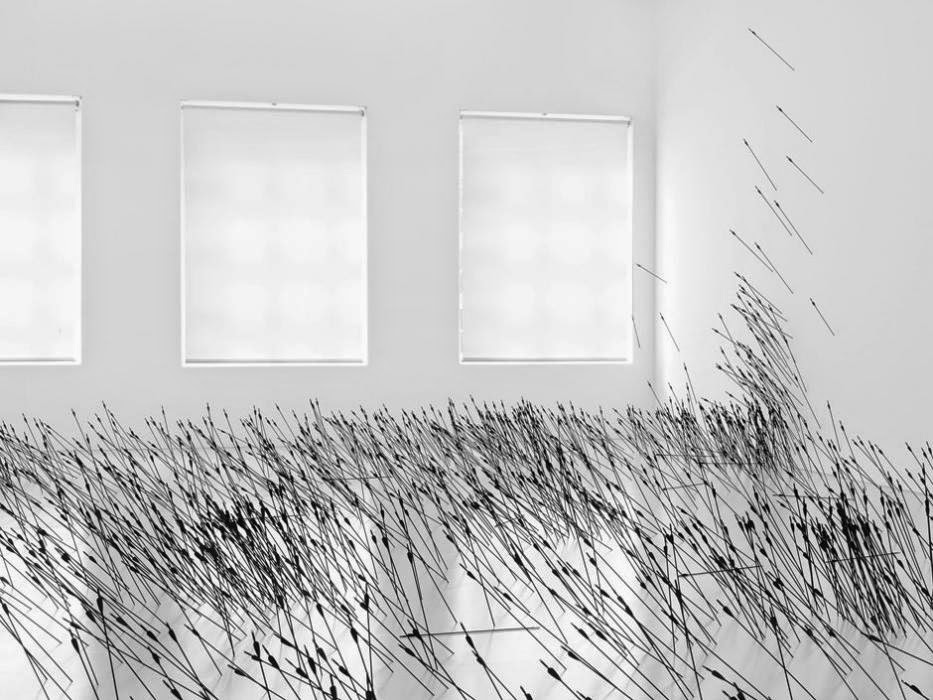 Tonight (Wednesday 2 July) is the launch of a major new Ryan Gander exhibition at Manchester Art Gallery. It’s a touring exhibition but one which has a specifically attuned set-up for its Manchester stay. Intriguing. The exhibition is free and runs until mid-September. After the launch is the all-important after-party at Gorilla where I am DJing the opening slot from 8pm, followed by PINS, Lulu Le Vay, Mike Joyce from The Smiths and Miranda Sawyer. It’s a free event and runs till midnight. Art, wine and music. And I get to meet Mike Joyce!

Tomorrow I am off to lovely Liverpool for the Biennial press junket, checking out art previews and of course stopping by at The Black-E where Islington Mill are currently in residence, celebrating and mulling over their terrific funding outcome. As well as my writer-in-residence duties for the Mill I have two exciting Liverpool assignments which I might have time to start researching. I love Liverpool, I’m very excited and grateful that this stuff now counts as work. 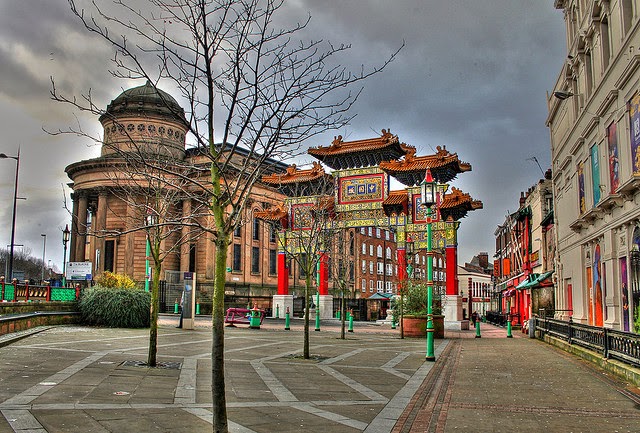 Back in Manchester, on Friday 4 July – Independence Day fittingly enough – James Travis and his cohorts from Dots and Loops celebrate eight years in the business of off-kilter clubbing, playing kraut, psychedelic, electronica, shoegaze, and other unclassifiable weirdness. It’s a special line-up of course featuring Dead Sea Apes, The Oscillation, and the one and only Bob Stanley of the magical St Etienne who will be DJing from around midnight. Tickets are available here.

I should try and engineer a day off, or maybe just an afternoon, before we go on holiday next week or else I am going to spend five days sleeping. Come on, keep up….

Posted by Unknown at 10:07 No comments: Links to this post