‘It sounds cheesy but I truly started to live my life when I moved to Manchester. It is strange in a way, as I am, and always will be, seen as ‘Frenchy’ in England, and ‘L’Anglaise/La Rosbif’ in France…’ 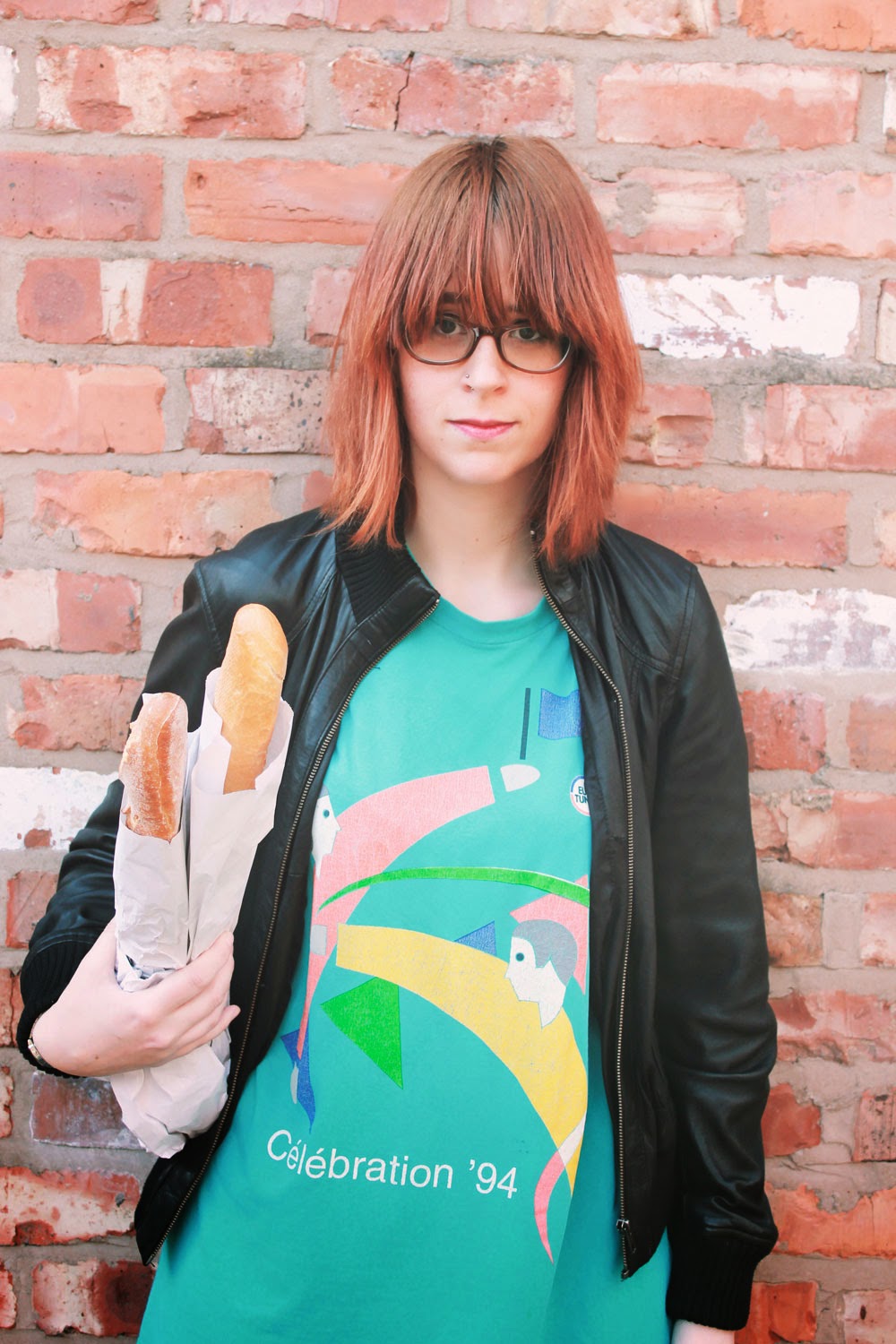 I have various nicknames, from Big Tasty to Shorty but my real name is Julie. I’ve also been called Fattesti, it’s quite funny I guess, given my family name… 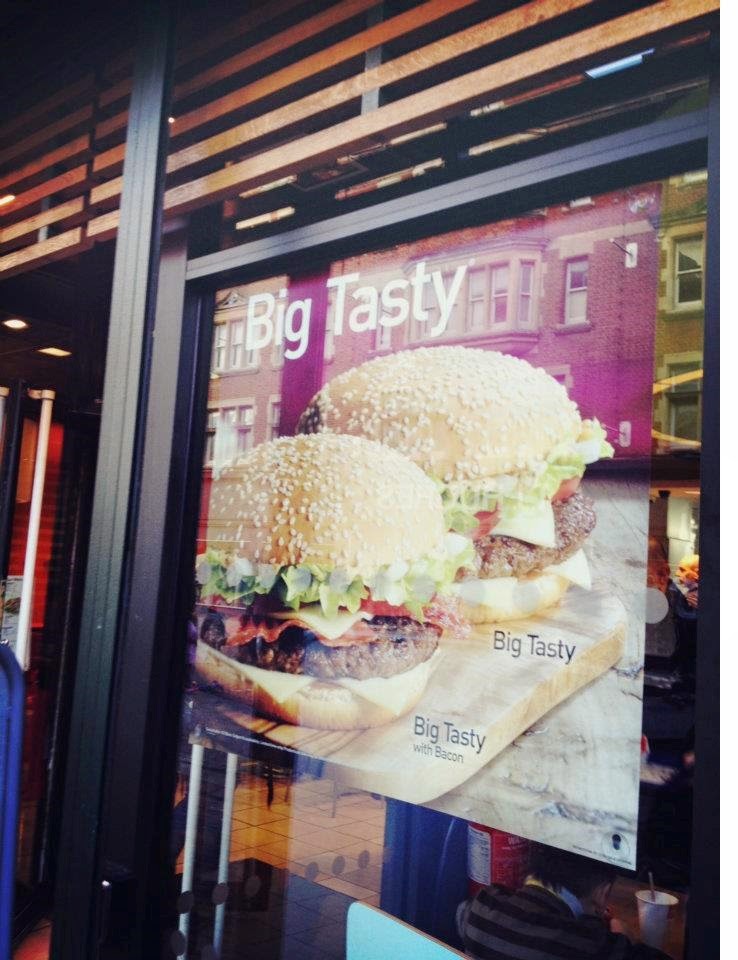 I work as a manager in a language school in Salford, on a beautiful square just off Chapel Street. It’s next door to the New Oxford pub, which makes it very hard to concentrate past 12 o’clock on a Friday! The sound of beer kegs rolling on the floor and patrons getting drunk is usually my daily soundtrack. I’ve also put on a couple of gigs and still occasionally play music in bars with a good friend of mine: our night is called Paris is Burning, in Odd NQ.

I live in a lovely house in Chorlton, near Beech Road, with another French girl, and two gentlemen, one from Italy and one from Nottingham. It’s a lovely area to live in, as you certainly all know, if you forget about the burglaries and fried chicken shops galore – mostly bad KFC rip-offs. I also spend a fair amount of time at my boyfriend’s place in Ancoats, which also is a great area to live. Both places are dangerously close to several amazing boozers.

Long story short, I moved to England about three years ago from my native France to work for Islington Mill and the Sounds from the Other City festival. Within my first week here, I managed to stumble over the pavement and end up at A&E. I wasn’t even drunk! It wasn’t great and I wanted to go home at the time, but five stitches and several booster shots later, I gave Manchester another chance and started to really enjoy it. I met some wonderful people, discovered some amazing places, did some amazing things. Manchester, and England in general, became my home and my close friends became like a second family to me. It’s not always easy to be so far away from your close family and friends, but I truly feel like, and it’s going to sound mega cheesy, I truly started to live my life when I moved to Manchester. It is strange in a way, as I am, and always will be, seen as ‘Frenchy’ in England, and ‘L’Anglaise/La Rosbif’ in France.

There is a really long list of things I like about living in Manchester, but to be honest, I think I really like people’s mentality in general here. I somehow feel like I’ve been ‘adopted’ by Manchester and feel now more comfortable here than when I go back to France, where I kind of feel like a visitor. I like the Northern mentality, I like to try and identify all the different Northern accents – ask my boyfriend, he’s probably quite bored of my questions: ‘Where do you think this guy’s from? Sounds Northern…’ It’s great because at the same time, I still see Manchester with the eyes of a foreigner. I was dreaming of moving here, and sometimes, I sit down and start thinking how happy and proud I am to be an adopted Mancunian. Life is good in Manchester, people are relaxed in general - if you forget about that lovely man who called me a ‘foreign bastard ‘ on the train for speaking French... Nevermind. But yeah, people are cool, you can basically do whatever you want as long as it doesn’t bother anyone else. In France, people tend to judge you if you wear double denim or if you have a pint before 6pm…

There are a couple of things I’m not too happy about in Manchester. The city centre is really dirty, especially on weekends. Walk along the canals, and you’ll find a blow-up doll, cigarette butts, plenty of beer bottles and probably a dead body or two. The lack of a proper cycling infrastructure is a real shame as well. I really enjoy cycling and would love to commute by bike, but I’m terrified to do so in Manchester. And finally: have you seen the amount of takeaways and betting shops? It’s really depressing! 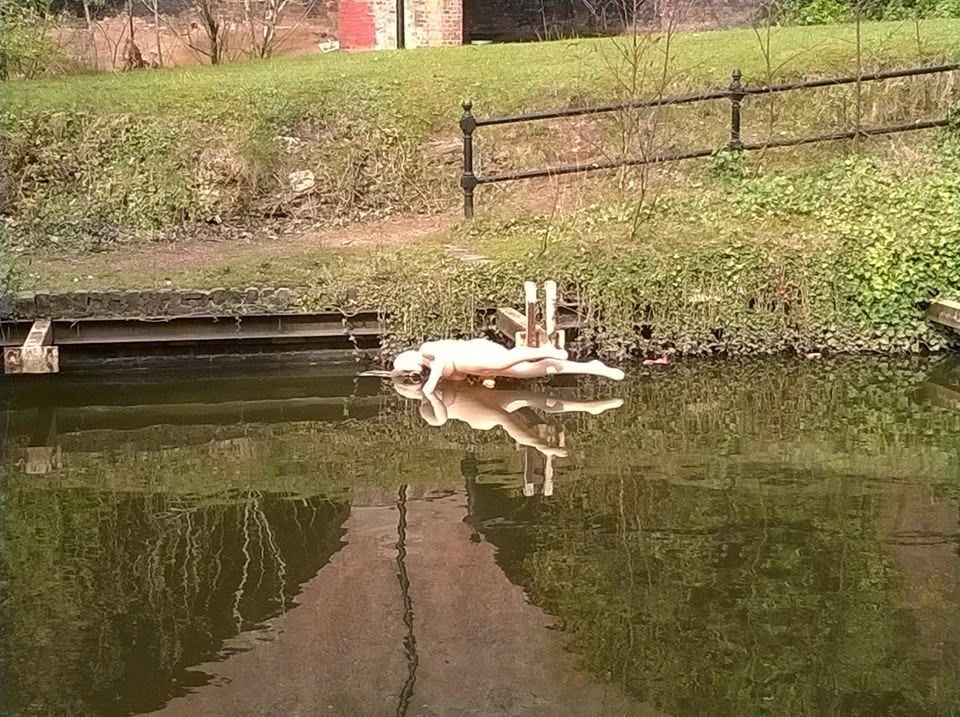 It might sound quite silly, but I love terraced houses and red brick buildings! Before moving here, it was exactly the image I was making for myself of Manchester, and the places I’ve lived in before were really colourful. These endless rows of terraced houses are what struck me the most when I first moved here, and these massive blocks of buildings in the Northern Quarter, around Turner Street for example, remind me a lot of the old New York. I simply like to wander around and admire the buildings around me, even the scruffiest ones. I love Manchester architecture: no fannying about! 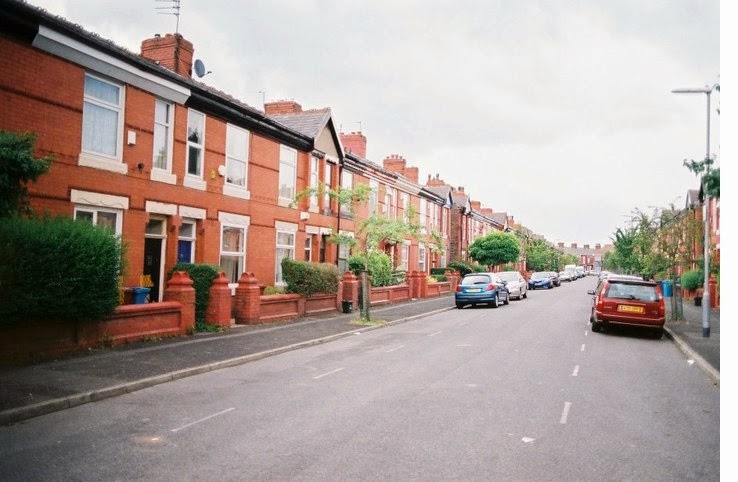 That’s a tough one. I was trying to think of ‘famous people’ at first, since, like a lot a people, I came to Manchester because I was intrigued by its past. But frankly, my perspective changed really fast and Manchester quickly became my home and I sort of lost interest in the past because living here in the present is making me very happy. My favourite people are the ones around me, but none of them are actually from Manchester. My housemate is great, but she is French – she does all the house work in the house and doesn’t mind doing the washing up! My boyfriend is pretty awesome, but he’s a Scouser. I could tell you how he steals bottles of hot sauce from restaurants when he’s had a drink or two, but it would probably only reinforce the stereotype. My friend Camille is gorgeous but she’s French too. So yeah, these are probably my favourite people, they’re like my family away from home.

This one is fairly easy: the Crown and Kettle on Great Ancoats Street, just opposite the Frog and Bucket. They have an amazing selection of ales and really friendly staff. I also like 2022NQ, their ‘Beats, Bats and Beers’ night is amazing, and they do Happy Hours! Carringtons in Chorlton is one of my favourite places to buy booze. They sell wine that was made in the vineyard two streets from where I was born!

Nice parks in the city centre? Angel Meadow is quite nice but a little bit off-centre. There is also that patch of grass next to the New Islington tram stop but it’s nothing more than a patch of grass…

…completely rebuild Piccadilly Gardens. It looks like anything but Gardens, seriously, it drives me mad. It is ugly, grey and highly depressing. What were they thinking when they built that awful concrete wall? I’m sure it has its uses, but it does looks really ugly and it’s a shame as it is the busiest part of the city centre. I also wish it wasn’t so terrifying at night.

Funnier people than me? I’m really honoured and pleased I got to answer to this questionnaire but c’mon, it was probably not the most entertaining entry. [WRONG! – Ed.] Quite a few people I would have nominated have already answered this questionnaire, but I would be interested in seeing what Jackie Hall has to say. She is one of my friends and even though we are not that close, I’d simply be interested in what she has to say, because she is cool and humble.

On May 10th Julie will be moonlighting as DJ Eura-bitch at the you're a vision!: a eurovision party spectacular at Kraak, Stevenson Square from 7pm.