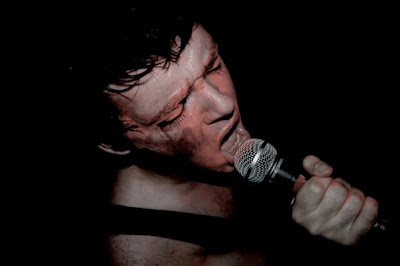 You might have tripped over a catchy bit of low-fi-electronic hipster-baiting called ‘Northern Quarter Dickhead’ recently. It’s a musical ‘tribute’ to the growing army of bearded cycle-clipped dudes who make the streets of M4 their stomping ground (I remember when it was all fields…) Go stand at the junction of Oldham and Thomas Street for a couple of minutes, you’ll see ‘em. If you haven’t heard the tune, here it is. WARNING: sense of humour required, jeez….

‘Ride your bicycle from Chorlton, even in the rain…’ 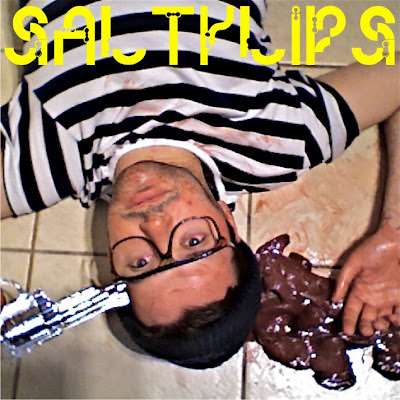 “Saltylips is a Queer one-man band, armed with an iPad, a mic, a spotlight and the biggest asset: a sense of humour. Saltylips has been around since 2007 with more line ups than Destiny's Child. Starting as a three-piece in 2007 (Ged, Dawn and Nick ElBeardo) they did gigs all over Manchester (Contact, HomoElectric, Night & Day, The Roadhouse, Manchester Pride, Retro Bar, Moho Live etc.) creating havoc with their electro-punk theatre. Over the past five years Saltylips have played over sixty shows and produced two albums: The Dead Zombie Diva and We Are Viral, along the way spawning including the tracks ‘BabyBear’, ‘Whitney Houston’, ‘Wannabe WAG’, ‘Primark Song’, ‘Smize’ and ‘If Ur A Bear’ to name a few. In 2010 Dawn had a baby girl called Champagne Aspirin Richardson, who is the apple of her eye. In 2011 we sadly lost our best friend, go-go dancer and babybear Nick ElBeardo. 2012 is all about rebuilding Saltylips, for the time being as a solo project…” 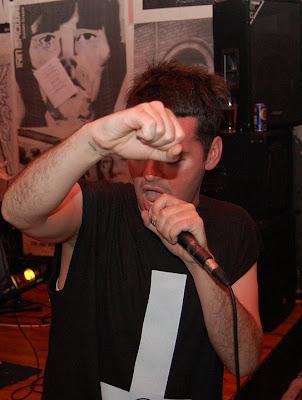 So what exactly are you all about please?

“I think a lot of gay artists in the mainstream are boring and need a kick up the arse. To be a gay man in the public eye, why do you need to be a parody of what straight people perceive as gay? I have a great sense of humour and I can write a banging track in an afternoon. That is who I am and that is what I have to offer, take it or leave it."

We’ll take it please. So far in 2012 Saltylips have released a three-track EP called LGBTQ Whatever including the aforementioned ‘Northern Quarter Dickhead’, far and away their biggest hitter so far. And that’s before we even get the hilarious harmonic-scrambling ‘Put Ur Penis In My Coconut’. Check it out:

Looks like Manchester has found it’s very own comedy Ssion, so come and feel the noise when Saltylips take over the Mineshaft at this month’s Bollox with a special party called ‘It’s Not Even Ur Birthday’. Well it’s not, is it…? See you down there. Get learning those lyrics … 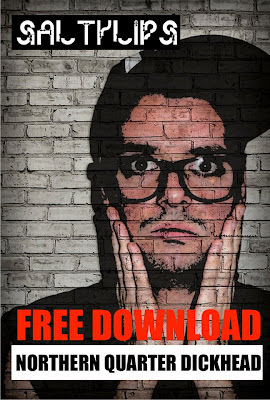